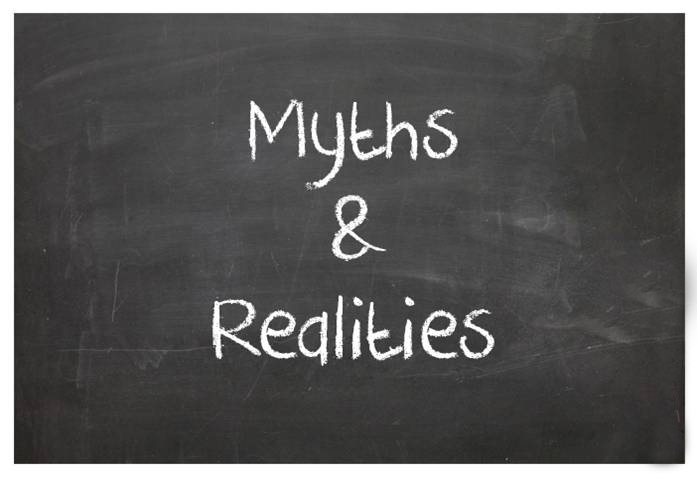 This Article By Peter Leeds. Published on February 28, 2014 could not be any more correct! I worked on both sides, so I know Peter speaks the truth!

There’s a widely held belief in the advertising industry that a huge divide exists between commercial creative artists who work for agencies and those employed directly by corporate brands. Agency people are thought to be squarely on the side where talent flourishes and expands, while the in-house side is where talent goes to die.

Well, I’ve worked on both sides of the divide. Spoiler alert: What really separates the two sides is not much. And the differences are often the opposite of what many believe. Here, then, are some of the most common misconceptions about in-house creative talent, along with some real-world perspective.

They’re hacks. “Hack,” in the context of creative talent, generally refers to an unsophisticated designer whose abilities are better suited to laying out coupons for the local dry cleaner than to art directing the next Kindle TV spot. But it’s also a way for creative elitists to denigrate those who don’t share the aesthetic sensibilities of the moment, be it for flat design or for nose piercings.

In my experience, in-house creatives have many of the same chops as agency folk — the same core software skills, breadth of experience, interests in emerging media. What they lack is the time and resources to put those chops to work on high-concept projects because they’re too busy managing day-to-day (and, admittedly, largely less sexy) deliverables.

They’re agency cast-offs. Not so. I’ve met lots of people who once tilled agency soil only to make a conscious, self-directed migration to what they saw as the greener pastures of client land. What they found was a dynamic environment in which building a brand from the inside out and across all media enabled greater creativity. Even more important from a career perspective, they achieved a degree of autonomy that wasn’t available on the agency side. So they put down roots and stayed.

They don’t put in the time. What time is that? The time at the foosball table? The time it takes to make three Starbucks runs a day? The time spent waxing conceptual to develop ideas that won’t make it past the associate creative director’s desk because they fail to even tangentially address the brief?

There’s a lot of wasted time on the agency side. It’s written off as the cost of engendering blue-sky thinking that results in creative genius. But really it’s fluff that’s not tolerated in other organizations and shouldn’t need to be absorbed by either agencies or their clients.

They’re one-trick ponies. By this people mean that in-house creatives are typically proficient at a limited number of disciplines; collateral, for example, or event design. In fact, the opposite is true. Unlike on the agency side — where it’s acceptable to be ‘the Maya guy” for 3-D animation, for example, or to focus on a single media channel — in-house people can’t afford a narrow focus. Their internal clients come looking for fast, affordable, effective solutions. Because there’s rarely time or budget to bring in lots of outside specialists, internal creatives quickly become adept at executing in all the ways their company communicates. These days that means everything from mobile apps to digital publishing to social tools to video production.

They need agencies. Not for the vast majority of day-to-day work. Organizations have steadily expanded their in-house capabilities over the past several years. This doesn’t mean that experts like animators, illustrators, video editors and others aren’t used, or that world-class shops aren’t sought after for their abilities to, for example, conceive and execute global ad campaigns and define brand architectures. But, by and large, evolved organizations rely on carefully cultivated internal creatives to execute the vast majority — and considerable breadth — of creative work that needs doing.