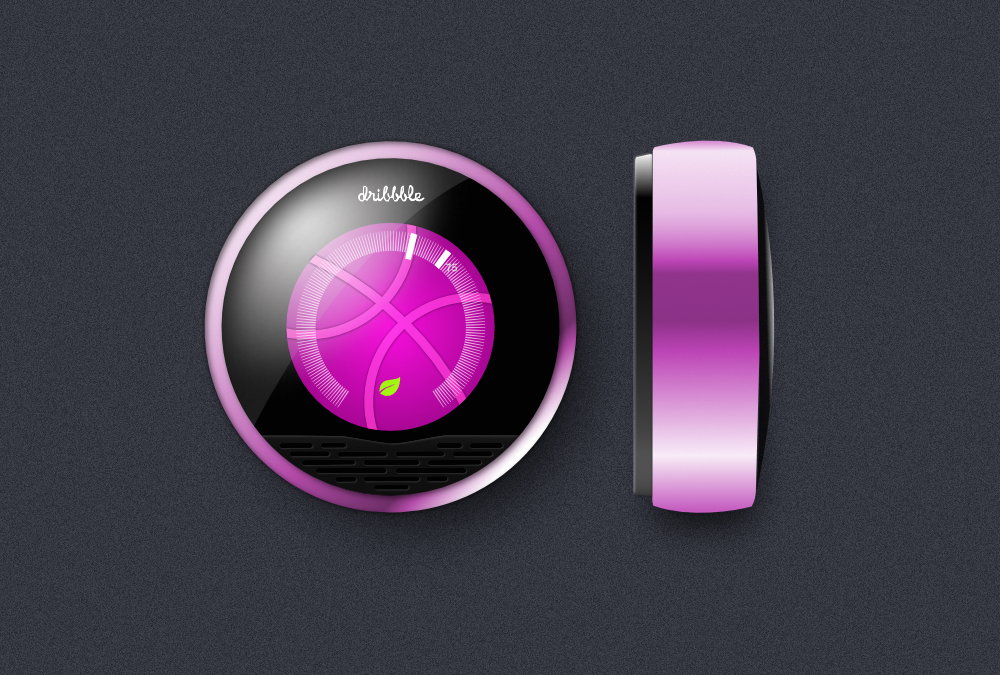 I am on Dribbble!

I finally got drafted! It is so nice to hear people you don’t know say “your work deserve to be on Dribbble”. You can find me here 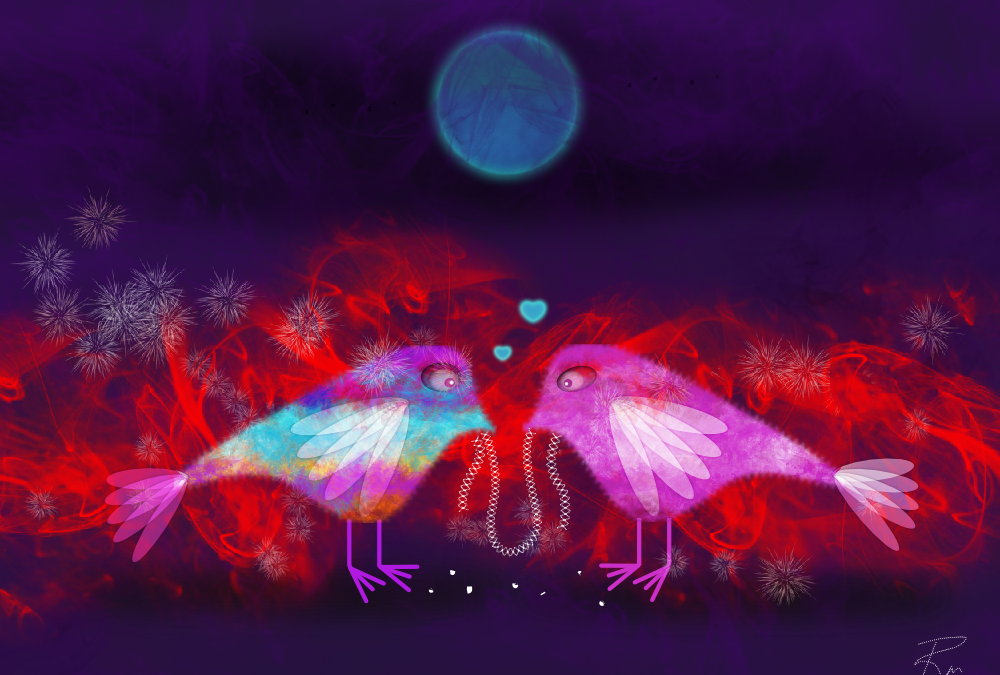 Two Birds of a Feather – Illustration

Another project completed in Affinity Designer. 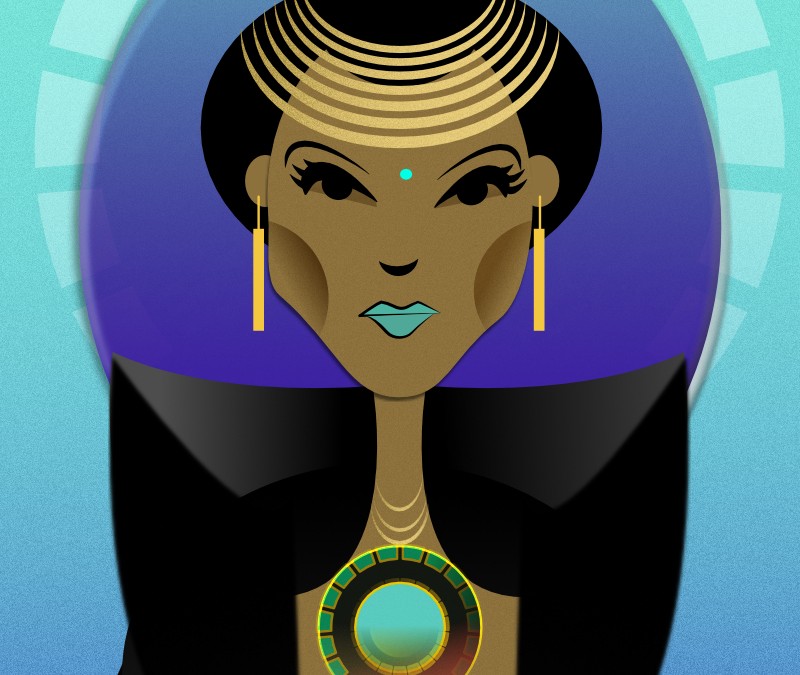 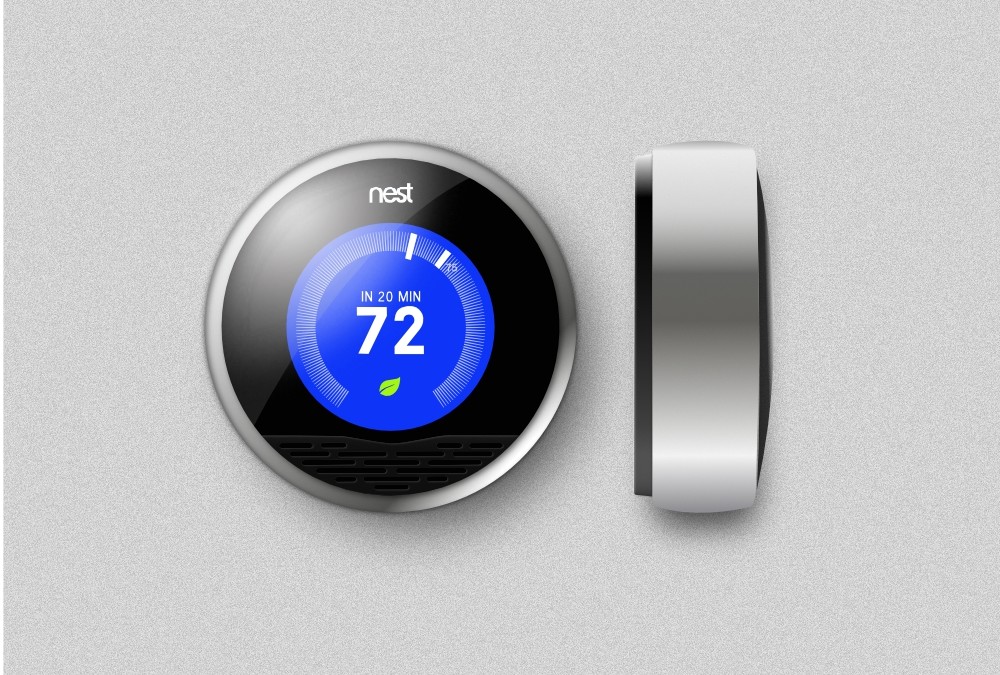 The image was completely created in Affinity Designer vector application. This was a illustration study on light and shadows. No 3d application was utilize in the creation of this illustration. 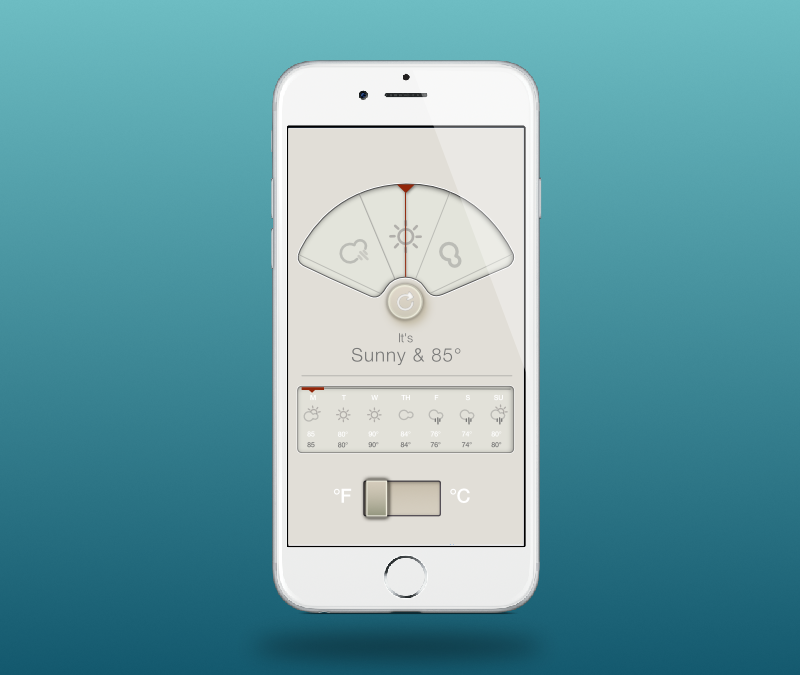 I was browsing the IPhone App Store and came across this beautiful Dieter Rams inspired app called WTHR. I wanted see if I could recreate one of the screen entirely with Affinity Designer. Part of the reason I am doing this is to see how I can utilize Affinity in...
« Older Entries
Next Entries »